Kroger Abound Pet Foods In the midst of a redesign of their own-brand value pet food, Kroger asked CMA for help in creating brand positioning for their better value/middle tier and best value/super premium pet foods. We developed three positioning statements for each tier based on the needs of the core targets, a credible point… END_OF_DOCUMENT_TOKEN_TO_BE_REPLACED 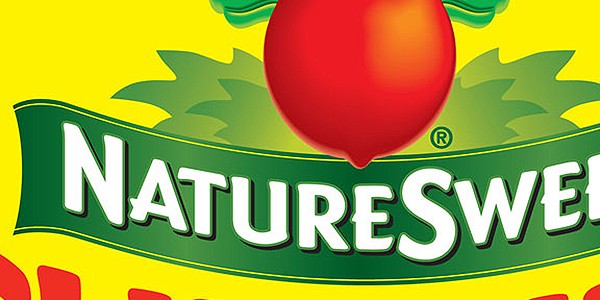 NatureSweet Since 2003 CMA has worked on the NatureSweet Brand and other branded produce. NatureSweet’s highly disciplined growing processes help to produce a consistently sweet tomato superior to the competition in both grocery and club channels. NatureSweet tomatoes are distributed at retail and club channels throughout the US. Based in San Antonio, Texas, the company’s customers… END_OF_DOCUMENT_TOKEN_TO_BE_REPLACED Coke Vintage Bottle Holiday Pack People appreciate brands that help them create a festive holiday atmosphere. Noting that one in ten Cokes sold during the year are sold between Thanksgiving and New Years, CMA created this Coca-Cola holiday gift pack, featuring the well-loved Santa originally designed in 1931 by illustrator Haddon Sundblom, to bring to… END_OF_DOCUMENT_TOKEN_TO_BE_REPLACED

Kroger – Value Line Redesign The design challenge here was to make the Kroger value line a more appealing, contemporary and fun option for the economy-minded.   CMA won a creative shootout among several firms with a design that built an animated wise owl character into the branding and featured a playfully arranged two-tone type… END_OF_DOCUMENT_TOKEN_TO_BE_REPLACED Legacy Canadian Whisky The brief was to create a Canadian Whisky brand based on the product’s Alberta origins. We considered several animal icons, settling on the sparrowhawk, an Alberta native. The bird perches on a length of barbed wire, evoking Alberta’s cattle ranching culture. Canadian mountain scenery on the inside of the back… END_OF_DOCUMENT_TOKEN_TO_BE_REPLACED